David joins The Jonas Project from a program called Mission Continues, which empowers Veterans facing the challenge of adjusting to life at home to find new missions. They redeploy veterans in the community, so that their shared legacy will be one of action and service.

David will be acting as the Capacity Builder for The Jonas Project, giving us an additional resource to reach out into the Veteran, non-profit, and business communities to create new partnerships and strategic alliances that will help our Warrior Entrepreneurs have access to the resources they need to be successful.

David was born and raised in Los Angeles and joined the Army in 2009 at the age of 38. He was stationed in Korea and at Fort Drum, NY, 10th Mountain, 1st BDE. When he separated from the Army, he was a Specialist.

His main focus in joining the military was to advance his career and education options. He’s been able to take advantage of the GI Bill and is now attending college at Santa Monica College in Santa Monica, CA, studying economics.

David became involved with the Mission Continues when he realized he would need to work while attending college, but wanted to earn money working for a cause that he cared about rather than a typical student job. He was starting to miss the comradery of the army when he heard about The Jonas Project. “I realized that was a cause I could believe in,” says David.

My satisfaction will come from helping at least one of these businesses open its doors successfully.”

Are You a Business Minded Veteran?

Want to Become a Mentor? 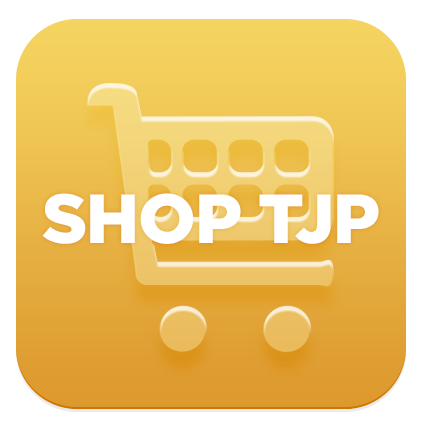 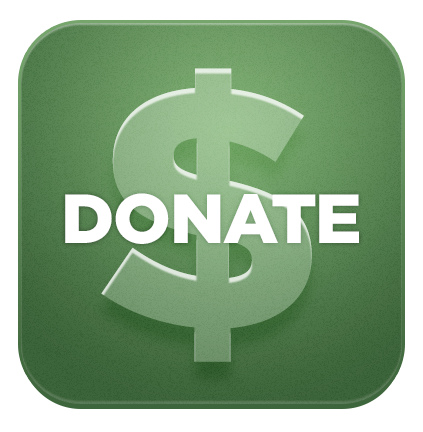