The Team Behind the Team of One
The Jonas Project 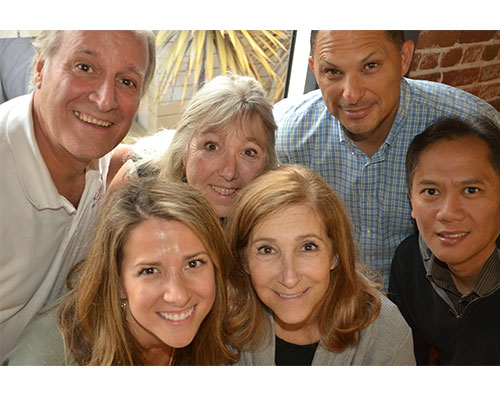 The Jonas Project works with Veteran Entrepreneurs on their quest to become tomorrow’s high-impact business leaders. Once accepted into The Jonas Project, Veterans are provided with a number of critical resources for the first two years of their business launch.

We have assembled a powerful team of mentors – business leaders, market innovators, and successful Veteran entrepreneurs – that serve as the support backbone for our Veteran Entrepreneurs. Our mentors are matched to a Veteran based upon his or her needs and are committed to our Veterans and their success. Our mentor network spans the country, and with backgrounds as varied as the veterans themselves, these mentors are postured to provide impactful support, no matter the venture.

We expect our Veteran’s to succeed, and with success comes responsibility. By hiring qualified fellow Veterans, our Warrior Entrepreneurs remain committed to never leave fellow soldiers behind.

Provide assistance and professional mentoring to eligible Veterans with a desire to become entrepreneurs; these Veterans, in turn, hire fellow Veterans and/or spouses of Veterans as employees, ultimately contributing to job growth for Veterans and their families.

Honor the service and sacrifice of our military men and women, and the need for Veterans to have gainful employment, respect, honor, and dignity as they transition to civilian life.

The People Who Make it Possible

John and Teri Kelsall are the proud parents of Jonas B. Kelsall. They are dedicated to The Jonas Project so that his desire to give back and his legacy may live on. Jonas had a passionate zest for life, and took advantage of every opportunity to grow, to learn and to explore the world around him. John and Teri dedicate this project in his honor and to his unwavering belief that every person should live their lives to the fullest, and do what makes them happy every day. 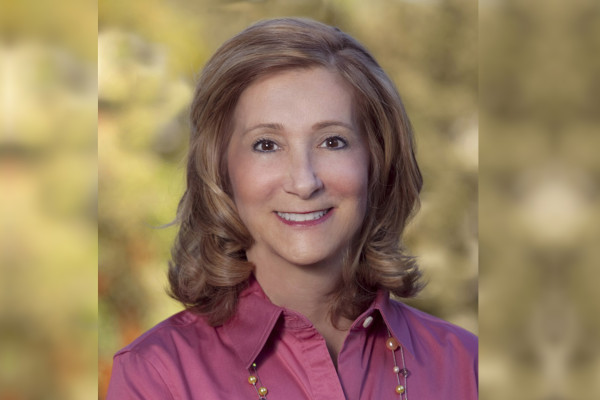 Over a span of 20 years, Teri as been serving her community through her employment with non-profit organizations. Before co-founding The Jonas Project, she served as Vice President..Learn More 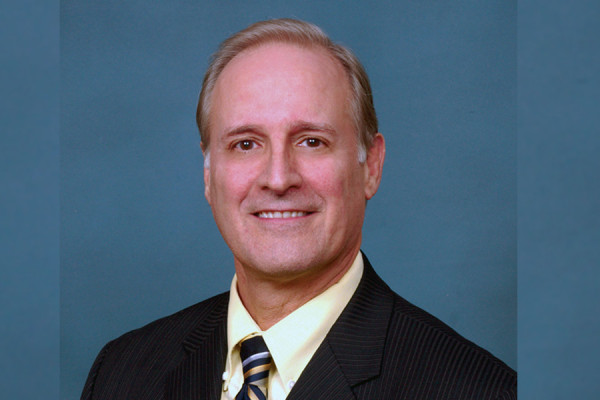 John Kelsall
Founder, In Charge of Other Stuff

John has been President & CEO of The Greater Lakewood Chamber of Commerce in Lakewood, CA, since December 2005, where he has immersed himself in the community and in all aspects of job and business creation and growth… Learn More 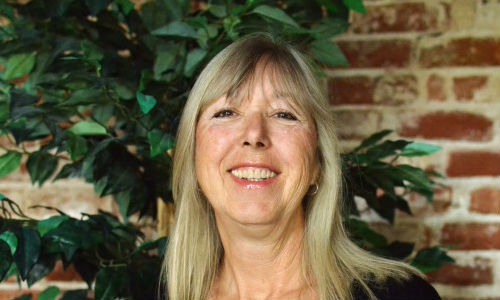 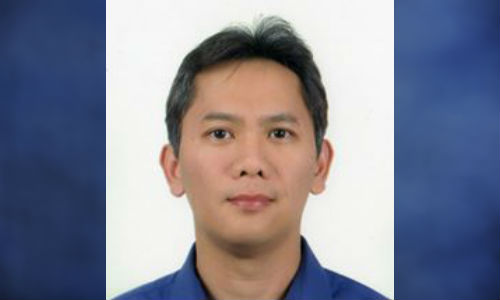 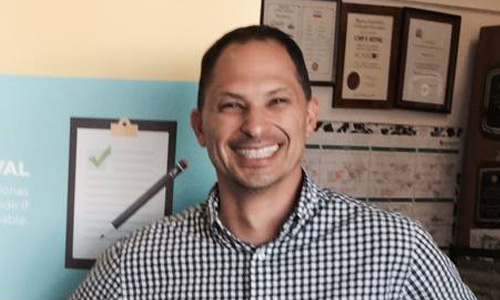 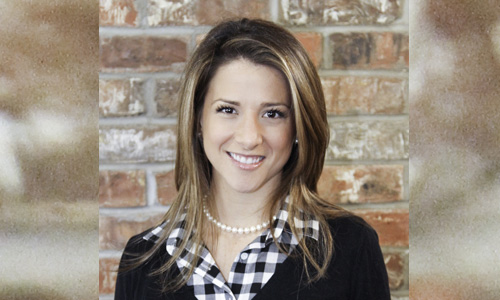 Kim has over 15 years of experience in marketing, public relations… Learn More 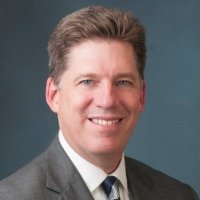 Ron Galonsky
Chairman of the Board 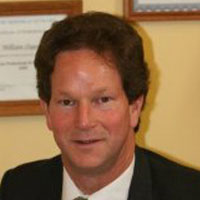 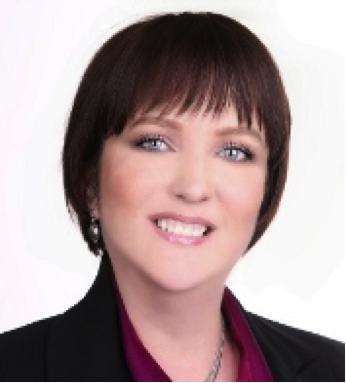 At the tender age of 17, Jonas B. Kelsall announced that when he graduated high school he wanted to become a Navy SEAL.  His parents had to sign the enlistment papers because he was not yet 18.  To ease his mother’s apprehension, he promised that as soon as he finished BUDS he would go to college.  His plan to become a SEAL came as a complete surprise to his parents, but he always was a person of his word, and so the papers were signed and Jonas entered the Navy.
He made it through BUDS, and as promised, was off to the University of Texas for the next four years.  He received his Bachelor of Arts degree along with his Commission and spent the next several years following his dream, eventually leading him to Lt. Commander in the Naval Special Warfare elite Development Group.
Jonas spent 12 years as a U.S. Navy SEAL, loving every single minute.  On August 6, 2011 at the age of 32, he was killed in action in Afghanistan in the single worst disaster in the history of the U.S. SEALs.
He lived the kind of life most only dream of.  He traveled the world; he met and married the love of his life. His career was not only a source of great joy, but tremendous pride. He never met a person he didn’t consider a friend; he had a sister and parents whose worlds revolved around their love and respect for him. And now The Jonas Project will give birth to an initiative he may never have imagined.
Every time Jonas left for deployment he would tell us “If anything happens to me, know that I love my job. It is the only thing I want to do.” Jonas would constantly encourage others to do what they loved as well, and the Jonas Project will give Veterans that chance.
The Jonas Project (a 501(c)(3) non-profit) is giving back to those Veterans who have served our country with honor.  It is for those Veterans, who have an entrepreneurial spirit, and the determination to succeed at their dream, that The Jonas Project was born.